Amphibian Ark was leading zoos, aquariums and botanical gardens to initiate the campaign to protect amphibian and announced "2008 – The Year of Frog".
The main goal of the campaign was to generate public awareness and understanding of the amphibian extinction crisis which represents the greatest species conservation challenge in the history of humanity. (2)

Jack visited the three zoos in Tokyo to find how they participated for the campaign. 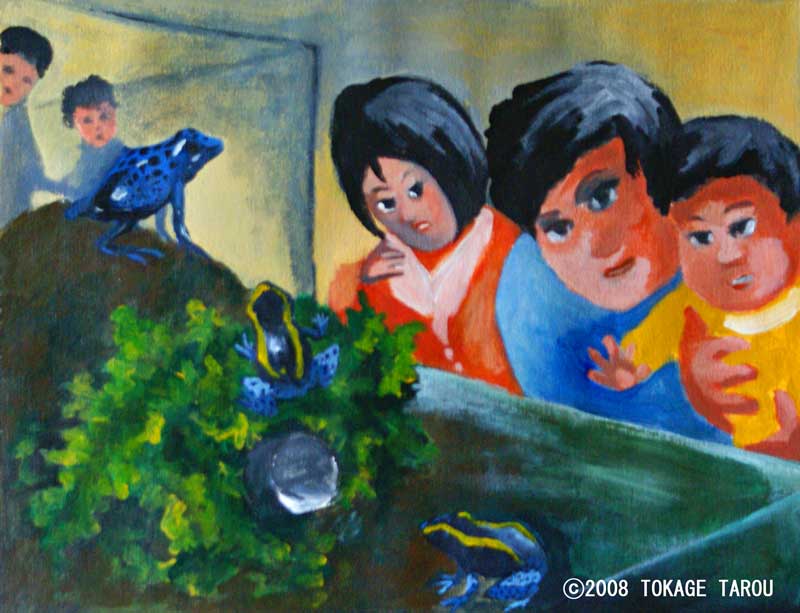 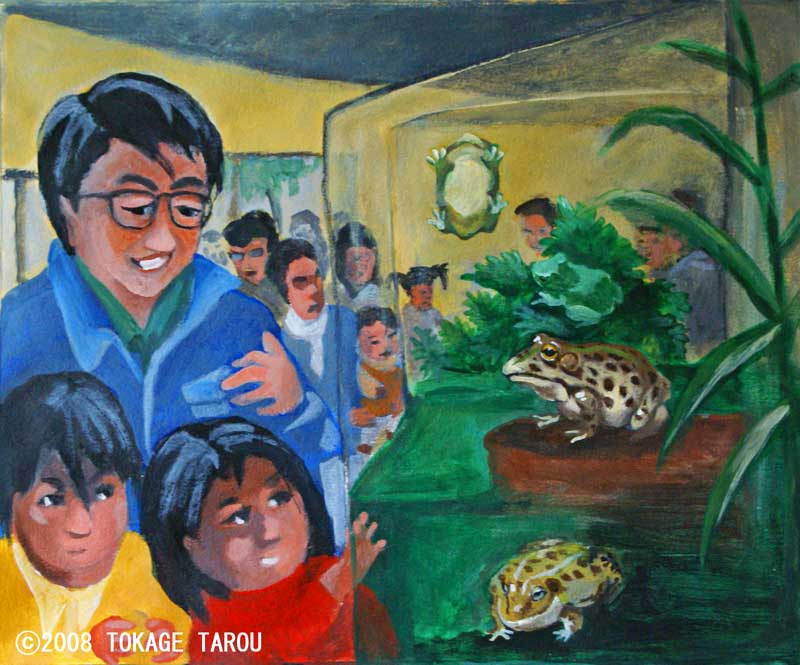 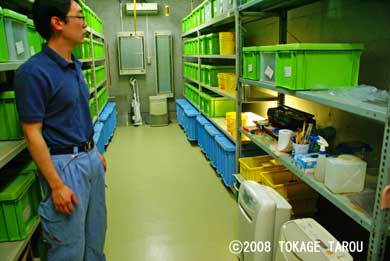 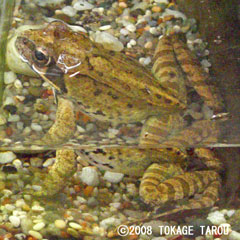 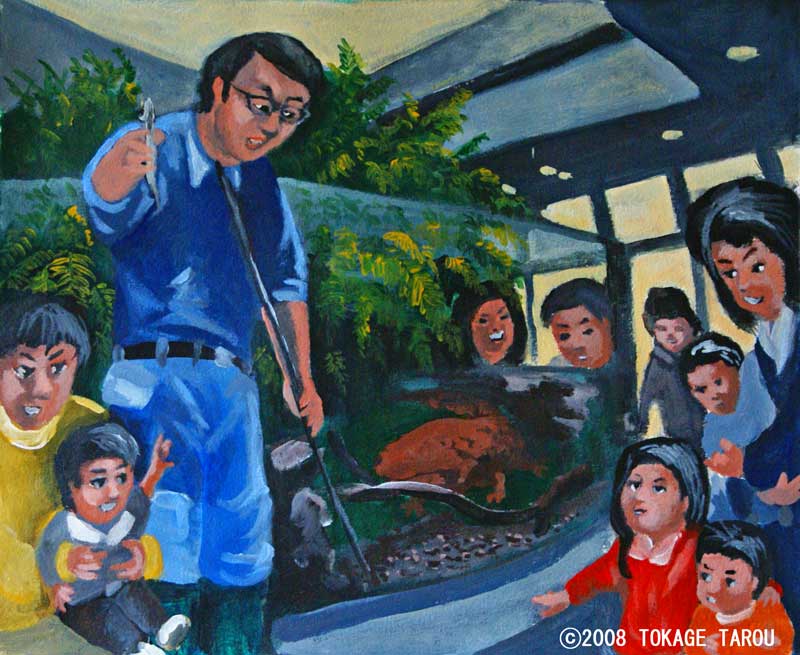 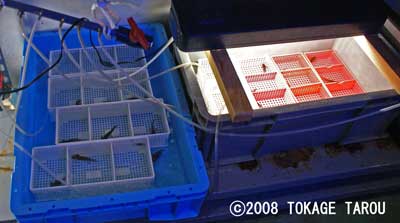 Frongs the species the World cares.

Tama Zoo has participated the conservation program, 2008 – Year of the Frog. The zoo shares the information on Batrachochytrium dendrobatidis found in the country, establishes the method of rearing frogs and communicate with other zoos, which take part in the Year of the Frog program.

Looks dead? No, he has been hibernating.

Predetors have been having hard time.

Let's get to know about the nature around us.

Tama Zoo celebrates its 50th anniversary in 2008. Since it opened, the zoo has committed breading the Crested Ibis. Not only about Year of the Frog, the year 2008 is a very busy year for celebrations and commemoration about animals at Tama Zoo. 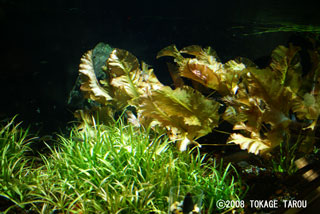 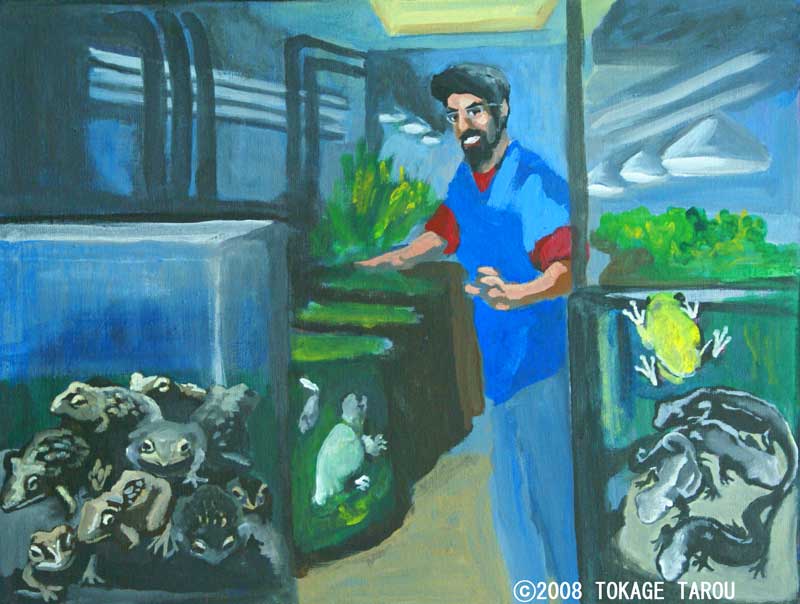 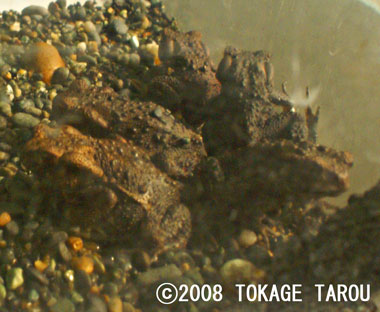