Rodents save the zoo 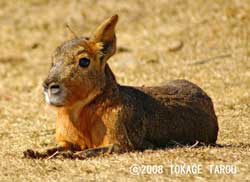 Small mammals are main attraction of Saitama children’s zoo. Especially so many kinds of rodents are in the collection of the zoo, including rare and endangered species. Visitors can also experience milking cows at the corral and enjoy pony riding at the paddock. For children the touching zoon in which they can pet guinea pigs and rabbits is the wonderful place to know how fragile the other animals are.

When Saitama children’s zoo opened in 1980, there were only ponies, cows and flamingos. “There were huge space but no animals to field with and no money either, so we started collecting small mammals, while those animals were relatively easy to rear and breed”, said assistant director Utumi.

Koalas and kangaroos joined the zoo as the symbol of sister states between Queensland State in Australia and Saitama prefecture. Children loved koala and attracted lots of visitors. Then the Red Pandas and giraffes also came to the zoo. As the collection of the zoo increased, the number of visitors gradually grew. Now the zoo has collected amphibians, raptors, birds and arthropods.

Even a zookeeper can refresh their mind.

Why Beatrix potter museum is in the zoo?

Safety for Children and Animals

Although so many kinds of species they can show to the visitors, they have serious problem, some animals are getting old and there is no replacing animals available. 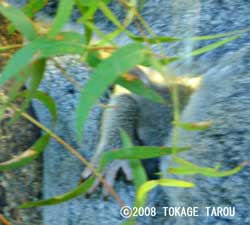 “In fact almost all of zoo in Japan is facing this problem. For instance koalas are all getting old. We have to cooperate together to breed them,” said assistant director Utumi. One koala cub which was born last July went Hirakawa zoo in Kagoshima.

The zoo is also trying to reintroduce the Bali Starling to Bali Island in Indonesia. This bird is only 30 individuals left in the wild. The program has been successful so far. 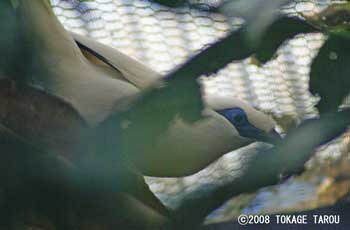